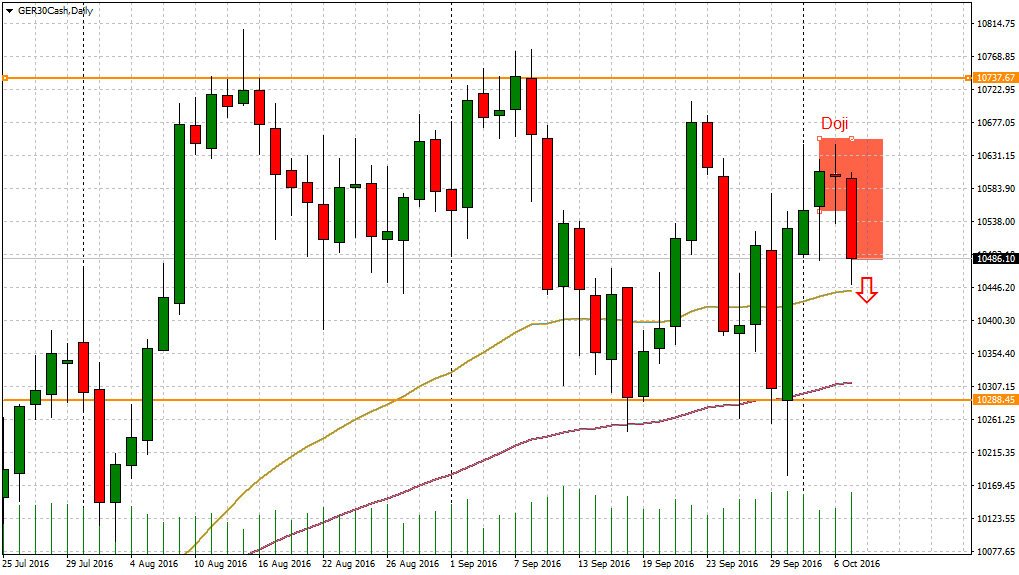 Before getting the technical, I think it is important to spend a few sentences on Deutsche Bank and its importance for the index. The German bank has lost nearly 50 percent of its face value from the beginning of year closing, for the first time ever, under the 10 euros mark last week. The raise was propelled by a rumor (so an uncorfirmed news) of a cut in the efty 14 billions dollars the Dep of Justice of the USA is asking. This was all it needed for the index to rebound from the 10200 levels to the 10600. Pretty amazing.
During last week the DB title rebounded to around the 12 euros a share level, while uncertainty still hangs on the bank future. The banking sector in general has weighted this year on the DAX30 as margins for banks in Europe are getting squeezed by the extremely low levels of rates. I think that a solution for DB will be found on the near term, but the bank will have to raise capital as soon as the beginning of next year.
Back to our chart I will give a closer look to the daily this week. The DAX has been zig-zaging for a while between the 10750 and 10280 levels. Friday we had a confirmation of a reversal again (doji ) so for the next few days a slide is possible. Markets are getting very volatile and I think we will not get a clear direction before the election in the USA.

For the time being we are bearish on the short term ,neutral on the medium term.
Our long term vision stays bearish

Other ideas included from other sources follows

BULLISH on short then BEARISH 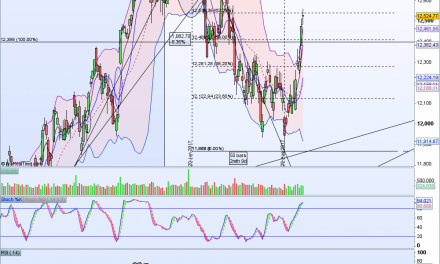 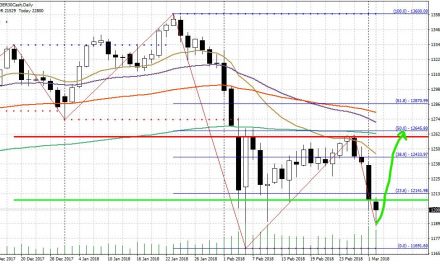 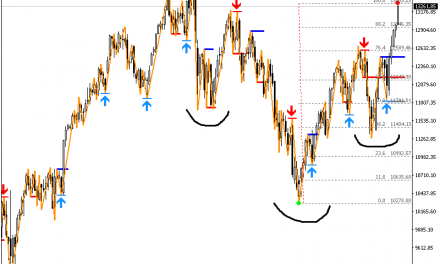 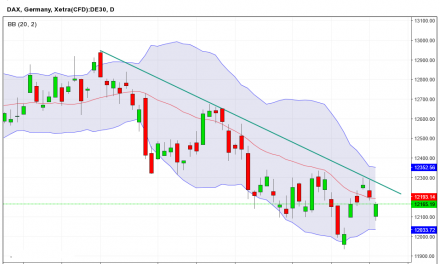