The DOW has been incessantly stretchin the upper Bolliger band but at one point,as expected, had to pause the  wild run. I had noticed already on the monthly chart a bearish divergence that now seem to start unfolding.
On Thursday the RSI on the daIly has fallen (abruptely) under 70 and under the RSI short term support (as shown on the RSI graph) and on Friday the index is sitting on the 20DMA,   (AKA the middle band of BB). This is the very first support DOW had to face in a while: however the BB are starting to enlarge and this could lead to higher volatility and a trend that will start changing to a ranging one. Keep an eye the index  crossing the 20DMA and getting closer to the 50 DMA. I have added a short position at 21990 (past week pivot level) putting A SL at 21950. The level to watch out is around the 21550 area. I am neutral on the short term, and bearish on the medium and long term.

DOW the sky (seems) to be the limit 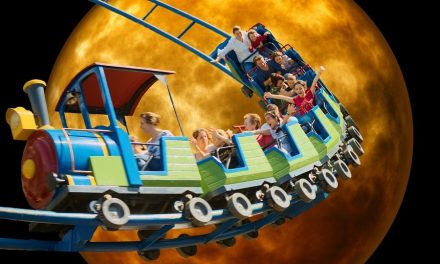 This is getting scary 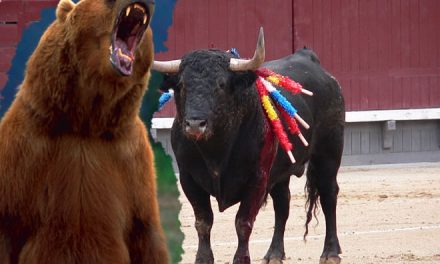 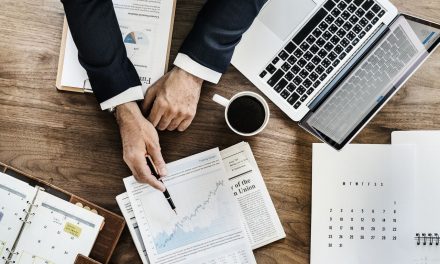 The power of technical analysis